Rehan feels that Priya is present somewhere close to him. He realises that Priya has come instead of Saumya and with his powers he burns the furniture of the mandap and stops the wedding. In the next frame, we see Rehan taking Mohit and coming at his place in the mandap. Tonight's episode of Kuch Toh Hai Naagin Ek Naye Rang Mein starts with Priya's mother warning her that whatever she is doing might be dangerous to her life. Later, we see Mini and Aru coming in front of Anjabi and we see him telling both the girls to find Priya. In the next frame we see Priya telling her mother that she wants to take revenge from Rehan. It's the big wedding night and we see Rehan remembering Mohit and Saumya's words and breaking the glass in anger. Later, we see Priya's mom entering the bungalow and we see her staring at Rehan. Later, he enters the Saumya's room and asks her about the reason being upset and she reveals that Mohit looked quite stressed and she felt that he was avoiding her. Saumya tells that she loves Mohit very much and she can't imagine her life without him.

Rehan assures Saumya that if marrying Mohit is her biggest happiness, he will make sure that it will happen. Later, we see Mini and Aru getting tired after searching Priya. In the next frame we see Priya tansforming herself in to a bride and getting ready to enter the wedding. Later, we see Swati talking to her mother and we see them getting emotional discussing about the future. Later, we see Mohit getting a call from Priya, who tells her get out from the house and we while he tries to escape from the window, we see Rehan stopping him and beating him up. Later, we see Arnav entering with Shashank on the other hand, we see Rehan bring Mohit at the venue.

Priya enters Saumya's room and we see latter getting shocked after seeing the former in the same bridal dress. In the next frame we see Saumya's mother entering her room but we see Priya covering her face with a ghoonghat and reaching the mandap. In the next scene, we see Saumya tied up in her room, Rehan feels that Priya is present somewhere close to him. He realises that Priya has come instead of Saumya and with his powers he burns the furniture of the mandap and stops the wedding. In the next frame, we see Rehan taking Mohit and coming at his place in the mandap.

While Shashank's mom says she wants to stop the marriage because she thinks it is unlucky, Shashank makes her understand and that she should not believe in these superstitions. In the next frame, we see Shashank and Swati putting the garlands followed by Rehan and Priya. While Mohit gain consciousness, we see Rehan and Priya taking the pheras of their wedding. He fills sindoor in Priya's maang and we see them getting married.

Nawazuddin Siddiqui: Thank god I did not become a hero

Priyanka Chopra reveals how a director once asked her to...

Singer Harshdeep Kaur flaunts her baby bump as she announces... 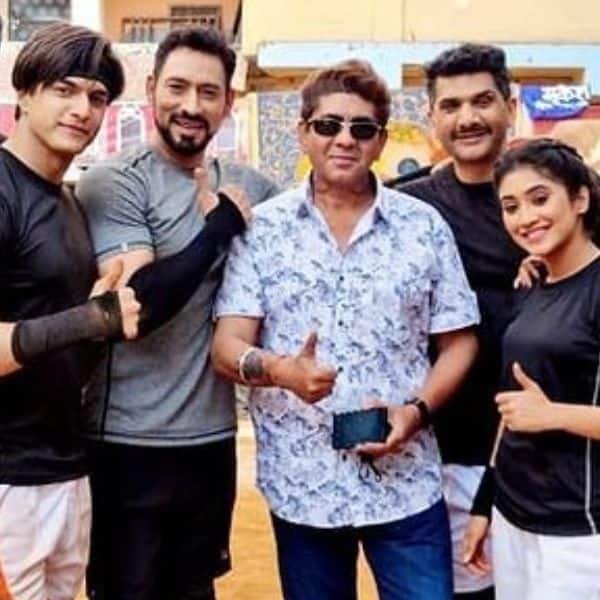 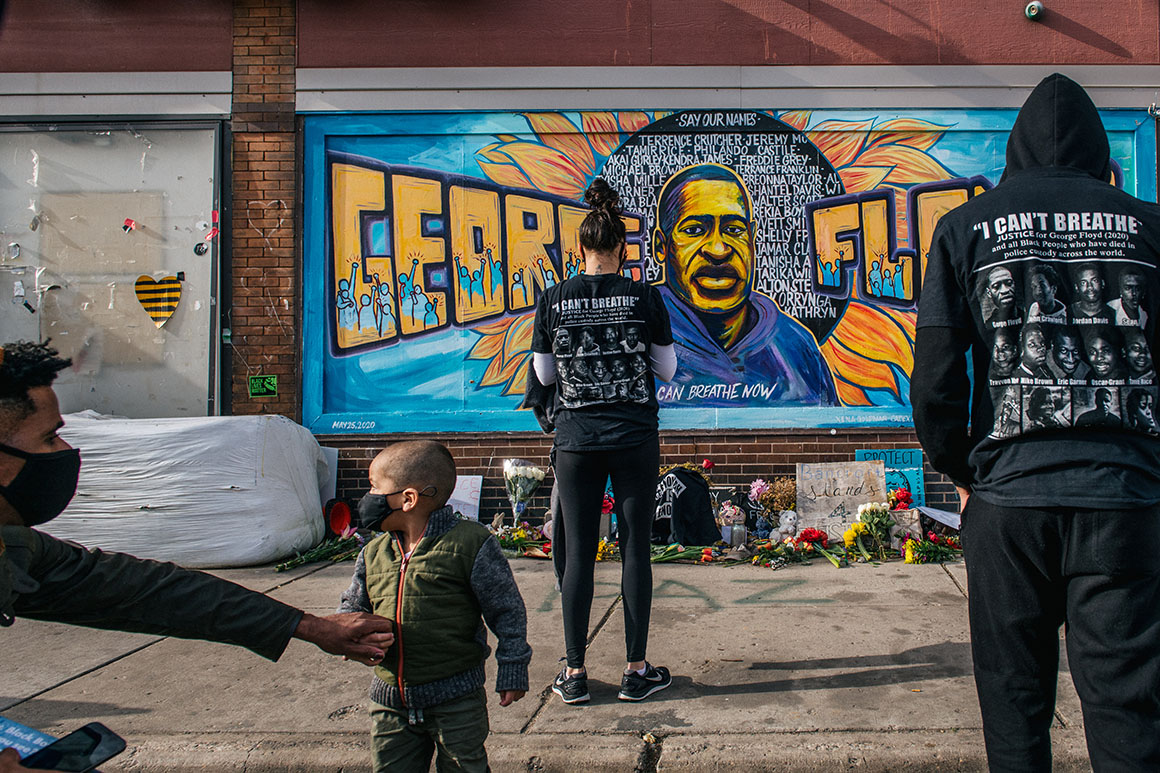 Chauvin is guilty. Now comes the hard road ahead.

George Floyd’s murder sparked a 21st century civil rights movement. But will that... 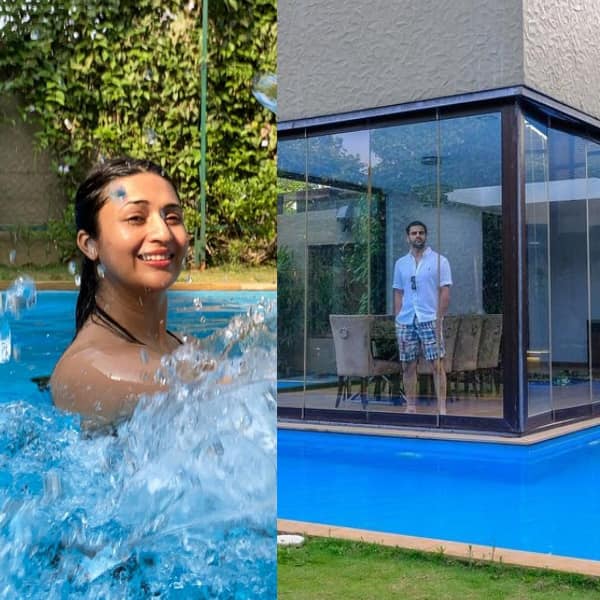 The former police officer was convicted on all three charges. 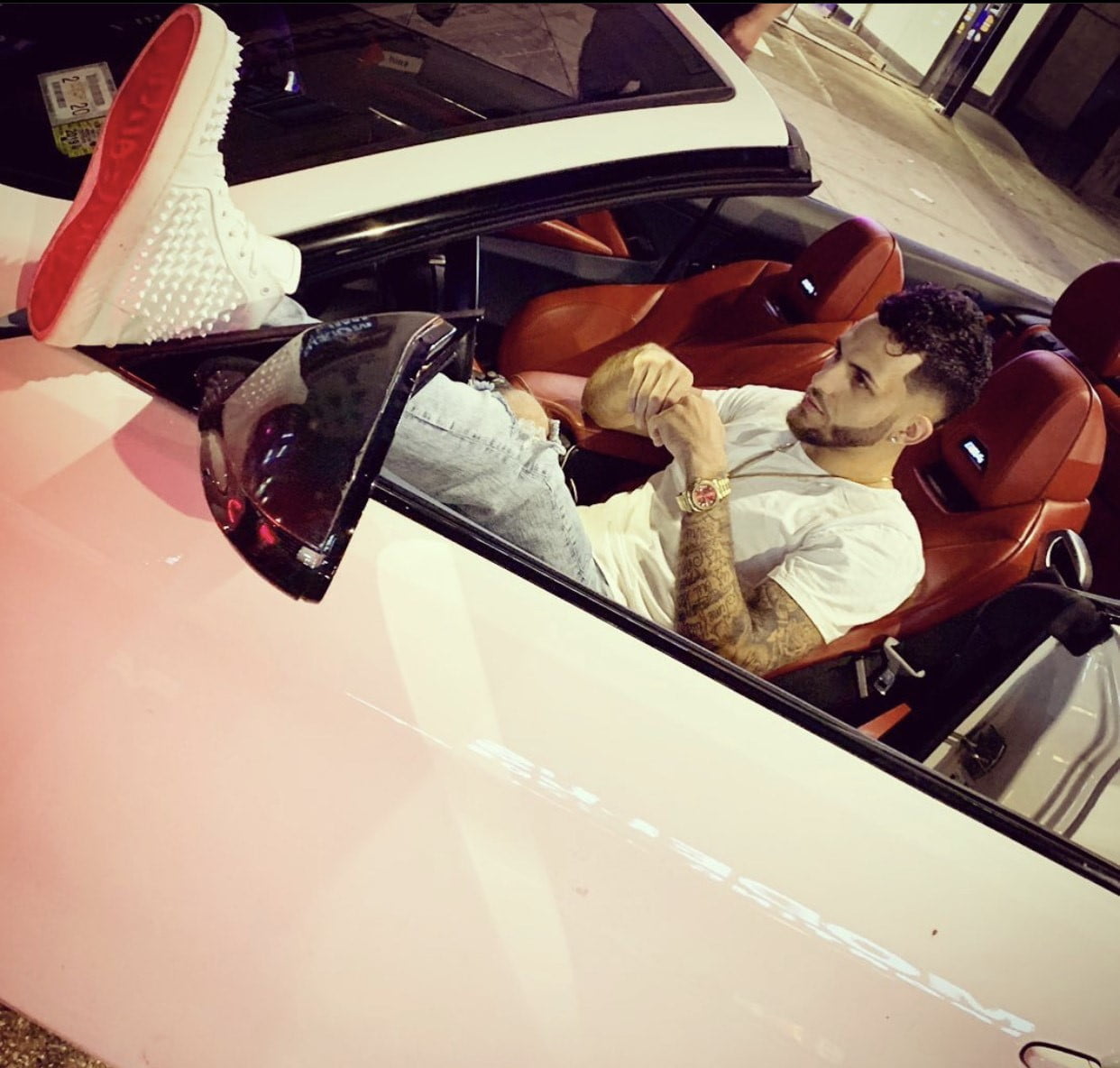 What Brooklyn Influencer Wvldo Did to Become Famous 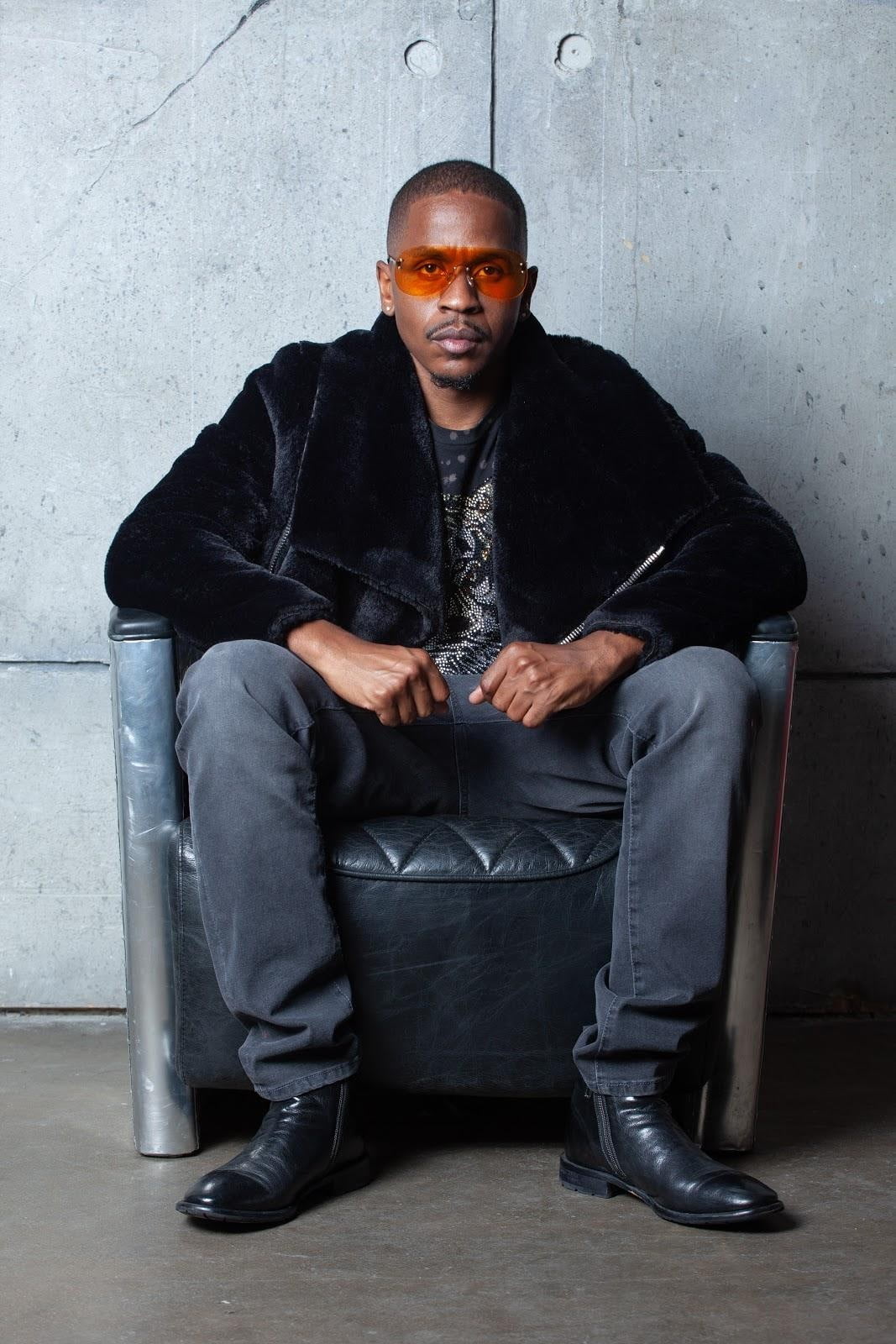