Indian Idol 12 is yet again surrounded by controversies, and this time, people are massively trolling it for promoting fake content 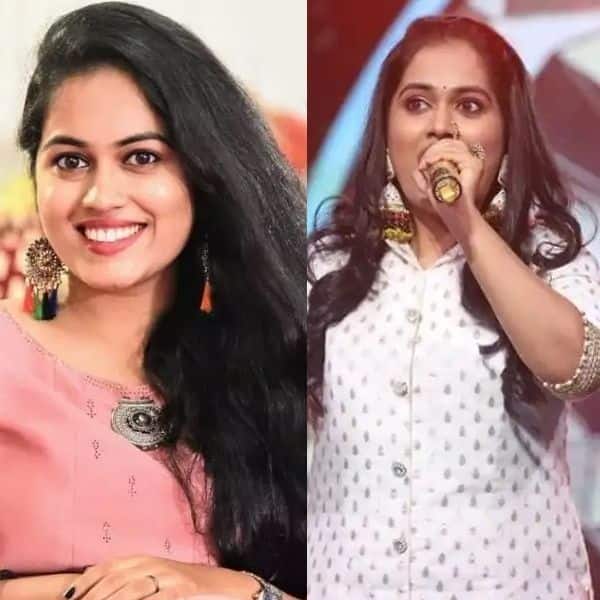 Singing reality shows Indian Idol season 12 has been quite in news. Soon, after its launch, the show has been surrounded by controversies and has grabbed everyone's attention. Audiences initially dragged the makers of the show for showing the poverty of Sawai Bhatt and later using songwriter Santosh Anand's weakness for TRP. Did you know, the contestants who have participated this year are not new but have won a reality show in their life.

Well, now the show has been caught up in a new controversy over an old video of another participant of the show, Sayli Kamble is a resident of Mumbai's Tatanagar. The people have accused Sayali and the makers of promoting fake content. In one of the episodes, Sayli mentioned that there is no television set in her house. Later, in the next episode when Bollywood actor Jackie Shroff came in as a guest, Sayli said that she lives in a chawl just like the actor. There are several instances when Sayli was showed as a contestant who came from a poor family. Moreover, they showed how the daughter of an ambulance driver is trying to fulfill her dreams.

Now, an old video of Sayli went viral on social media wherein she was seen sharing the stage with veteran singers like Suresh Wadkar. Check it out below:

Within no time, people started trolling Indian Idol 12 and its makers for promoting fake content to gain TRPs. People started commenting on the internet saying that a person sharing the stage with Suresh Wadkar will not be a petty person. They even called out the makers and asked them that if they have to take the old and professional singers in the show then why do they audition. A person commented saying 'Why the time of the rest of the common contestants who dream of becoming a singer is wasted'. 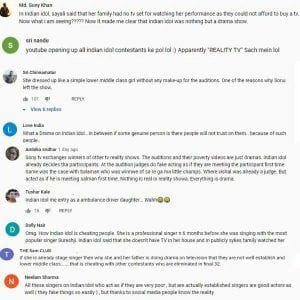 Akshay Kumar to REUNITE with his Jolly LLB 2 director, Subhash Kapoor — deets inside

Varun Dhawan is overwhelmed with fans’ wishes for him and...

Bigg Boss 14: ‘Pavitra Punia is keen to meet my family... 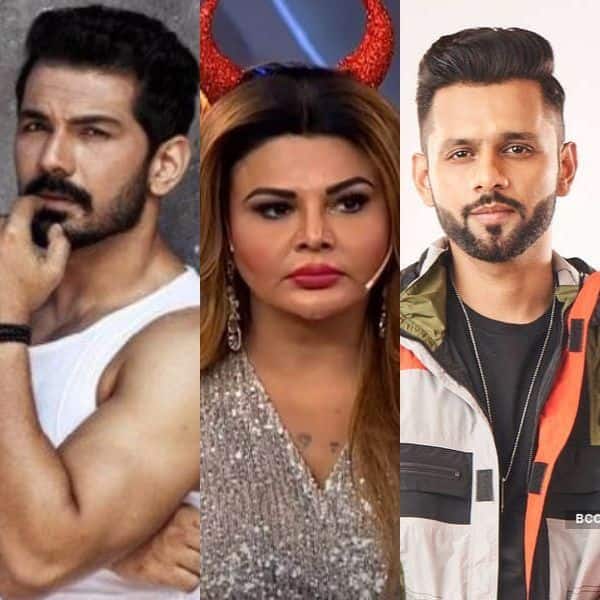 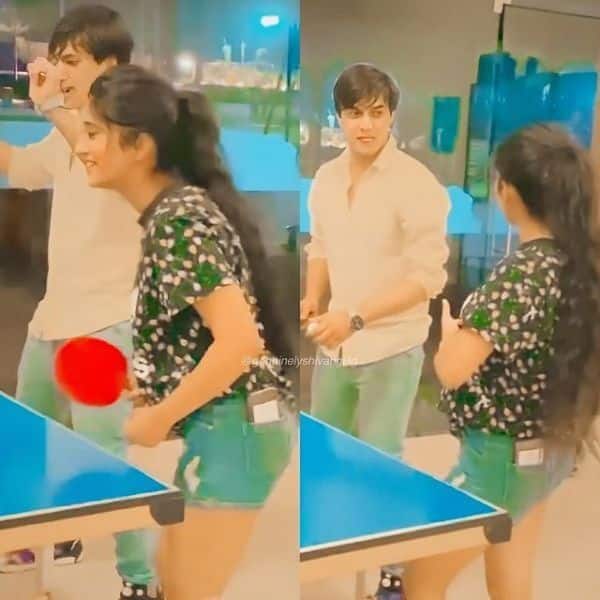 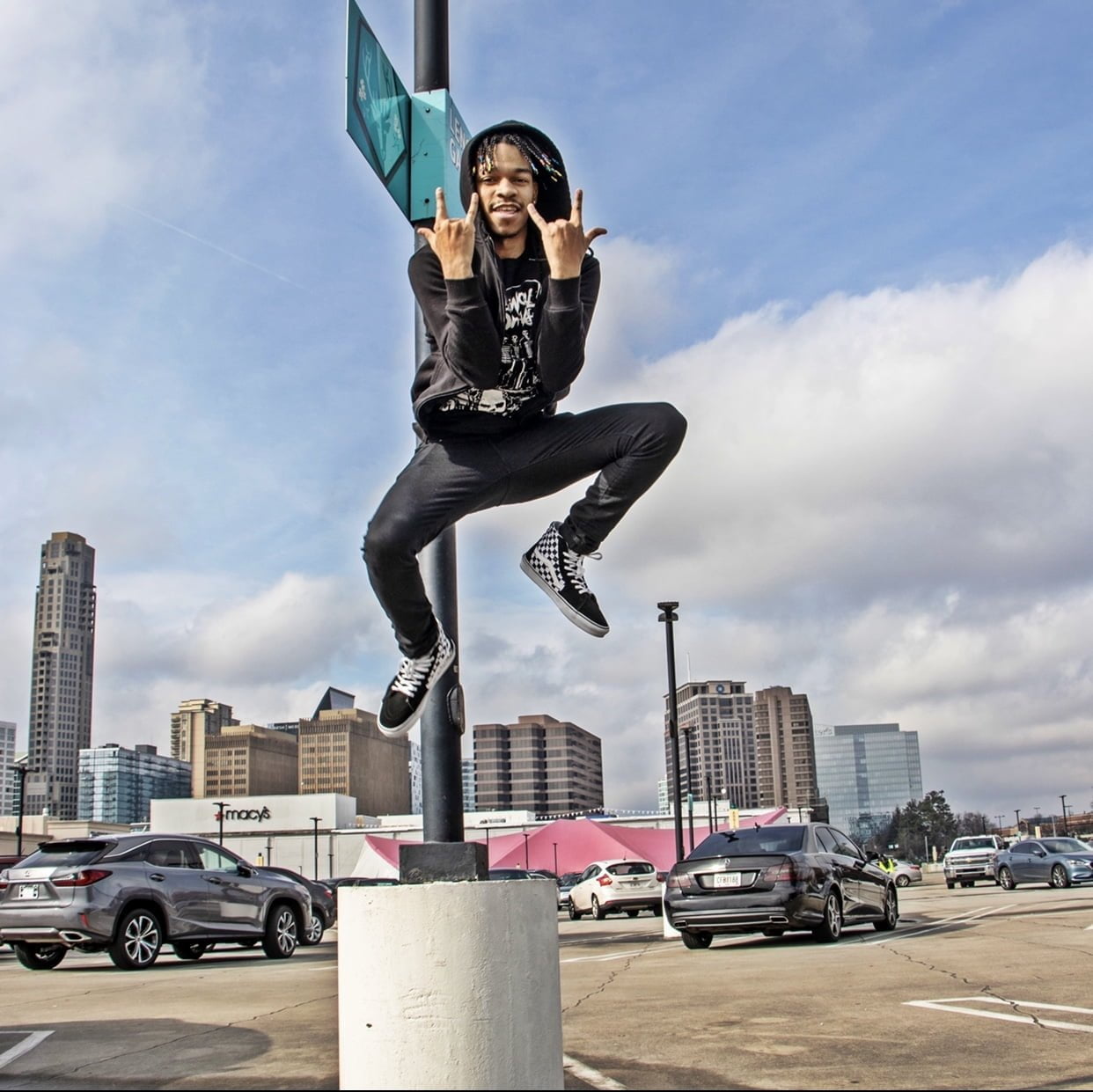 Rapper “Are.O” has been droppin bars throughout his whole project titled “Extraterrestrial”.... 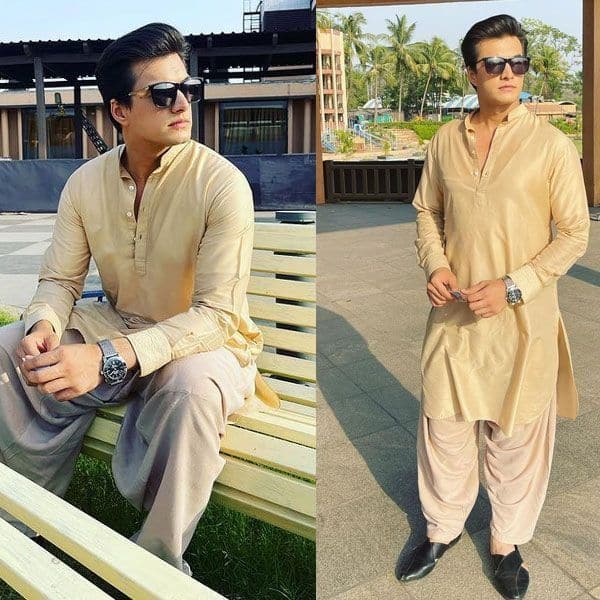 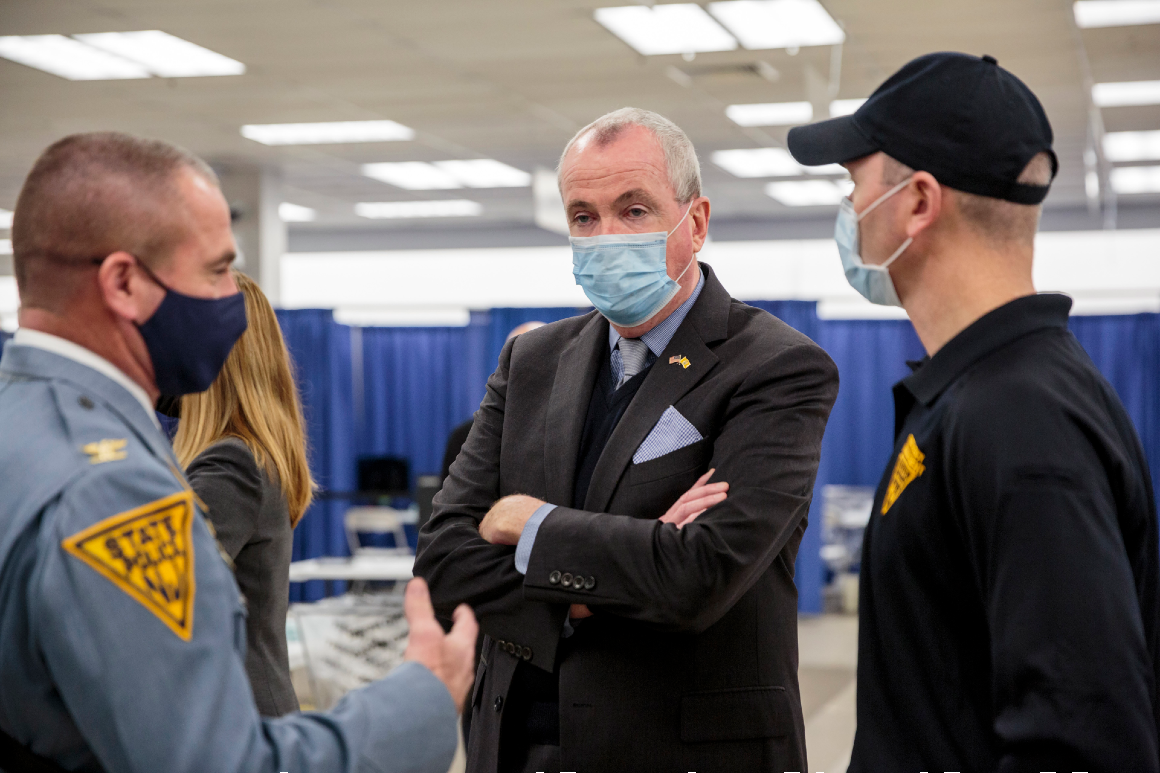 The number is down significantly from the 79 percent who said the same thing a year... 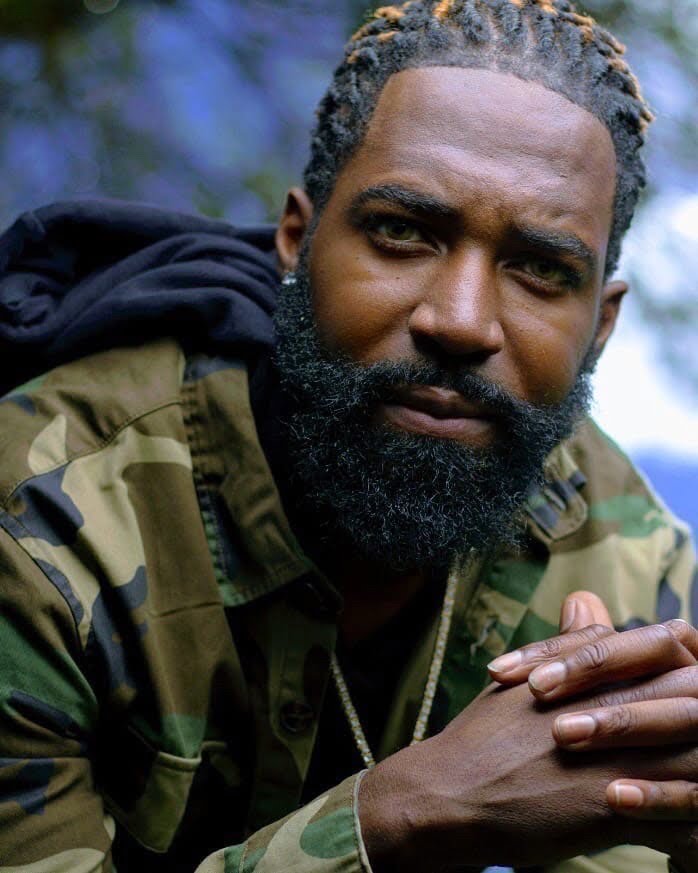