Big Smooth is the flame the rap game has been missing from what the streets are saying. He has been in the entertainment business for less then a year but has hit the rap scene running to greatness.

Big Smooth Born in clewiston (Harlem) Florida, is currently residing in Miami Florida where he went to college and played football for the university of Miami at. Big smooth whose Real name is Darris D. Hughes wore legend Sean Taylor football number 26.

He even got 2 degrees in college and is a well-known entrepreneur. Owning 6 businesses. Businesses are WolvesENT, Wolves apparel, WinnersWater, Harlem World Racing, car wash & a barbershop.

Big Smooth has calibrated with some of the hottest artists on his mixtape “Big Business” such as Peezy Tee, Major 9, Ballgreezy, Kolyon, Jhonni Blaze, & more.

Currently, Big Smooth is taken his rap career serious and is told that he has been offered record deals but is seeking a label deal to sign his talent to bring to the rap scene.

Big Smooth is known throughout the state of Florida for networking with artists giving back to communities for football, track, & baseball programs.

He teamed up with one of his mentor's freezyprincese from strongarm recently to help coach the athletes in the city of Miami as well.

We are watching Big Smooth fan base grow all over social media platforms from promoting his first mixtape big business & he has gotten attention from several blogs and artists posting his mixtape as well. Our brand is wishing them success, health & wisdom to this gentleman. He carries himself with respect and manners and that will take him a long way in this game.

Bigg Boss 15: Host Salman Khan is back, but searches for... 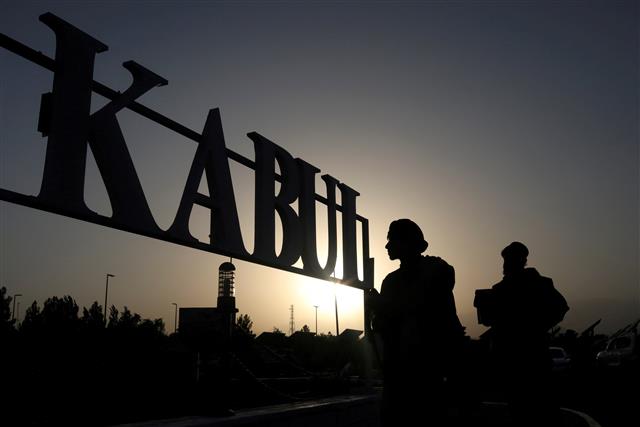 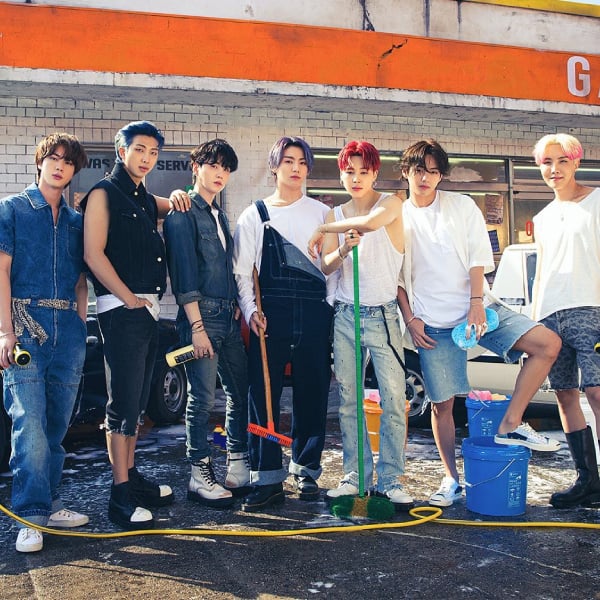 Fans upset ARMY as they invade BTS members' privacy at the airport area. 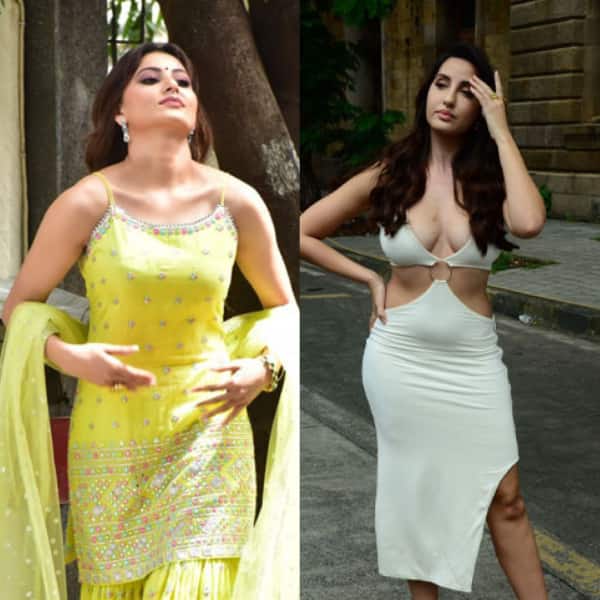 You'd know about our segment of Awkward pictures. So, get ready to begin your day... 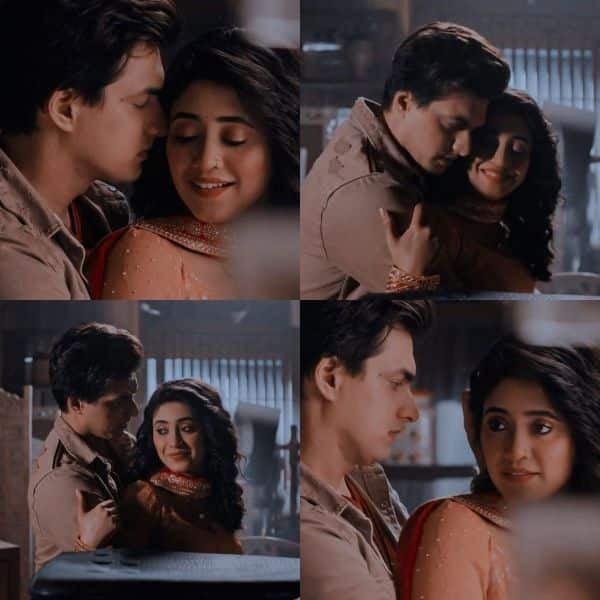