After filing for divorce, Nawazuddin Siddiqui's wife, Aaliya, wishes to get back with him and end all the grievances

Last year, in May, Nawazuddin Siddiqui's wife Aaliya had sent a legal notice to her husband demanding a divorce and maintenance from him over issues related to their married life. 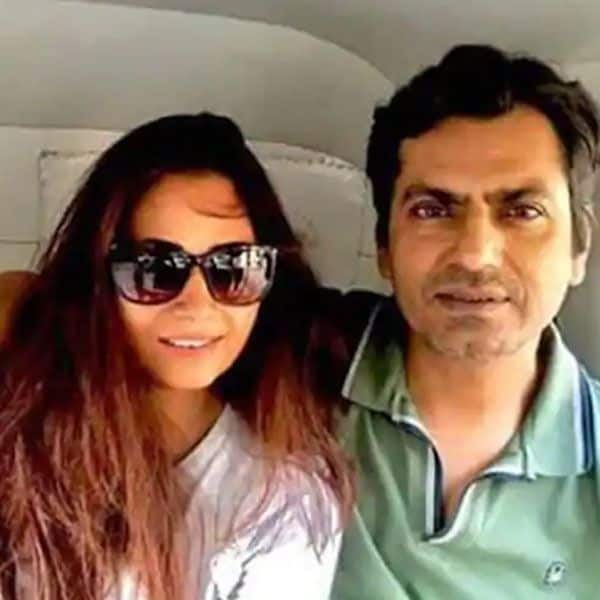 Last year, in May, Nawazuddin Siddiqui's wife Aaliya had sent a legal notice to her husband demanding a divorce and maintenance from him over issues related to their married life. She had complained that she is unable to pay her children's school fees as Nawazuddin has stopped paying her the monthly allowance. The actor's lawyer had rejected the claims. However, almost a year later, Aaliya, has a change of heart and said that she does not intend to divorce her husband. She cited the reason that Nawazuddin has been taking good care of her children and enquiring about her health while she battles COVID-19.

When Aaliya was asked about why she is willing to get back with Nawaz after accussing him of being a lousy husband and a parent, she told ABP News, "For the last 10 days, I have been battling the COVID-19 virus, which is the reason I have been living in isolation in my house in Mumbai. Nawaz, who is currently busy shooting in Lucknow, is taking care of our children Yaani Siddiqui and Shora Siddiqui."

"Despite being extremely busy, Nawaz is taking good care of both our children including their education and other needs. Not only this, he often calls me and enquires about my health and needs. I am very impressed with this side of Nawaz and it touched my heart. Earlier, he was never able to pay attention to his children. But now, I am really surprised to see him like this," she added.

Aaliya had levelled serious allegations against Nawaz in her divorce notice. In response, Nawaz too had sent a legal notice to his wife alleging her of 'engaging in fraud, willful and planned defamation and slander of character.' Nawaz, in his notice, had asked his wife not to make defamatory comments against him and also issue a written clarification for whatever she said.

When Aaliya was asked whether they are talking their grievances out, she replied, "Both me and Nawaz will try together to remove all the problems between us. Going forward, we will sort all the problems and misconceptions. We have been talking about this."

Nawazuddin is yet to react on Aaliya's new statements.

Guess Who? Tiger Shroff unveils the sneak-peek of his leading... 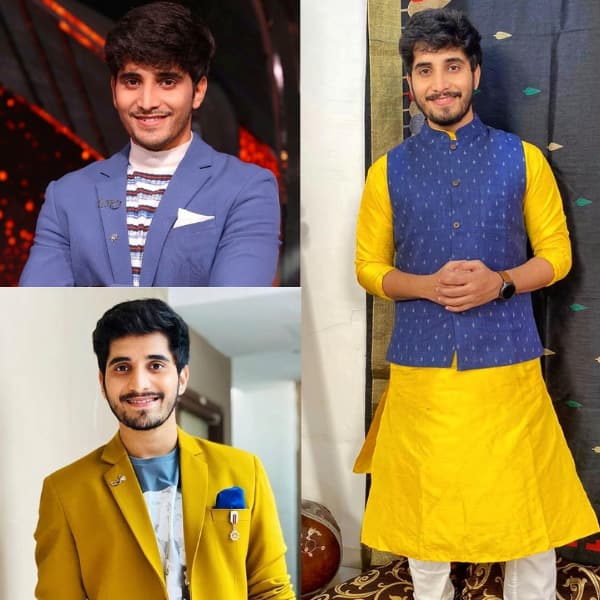 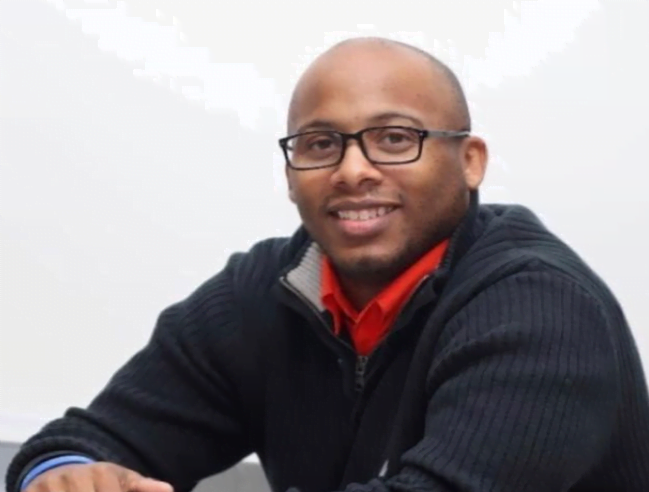 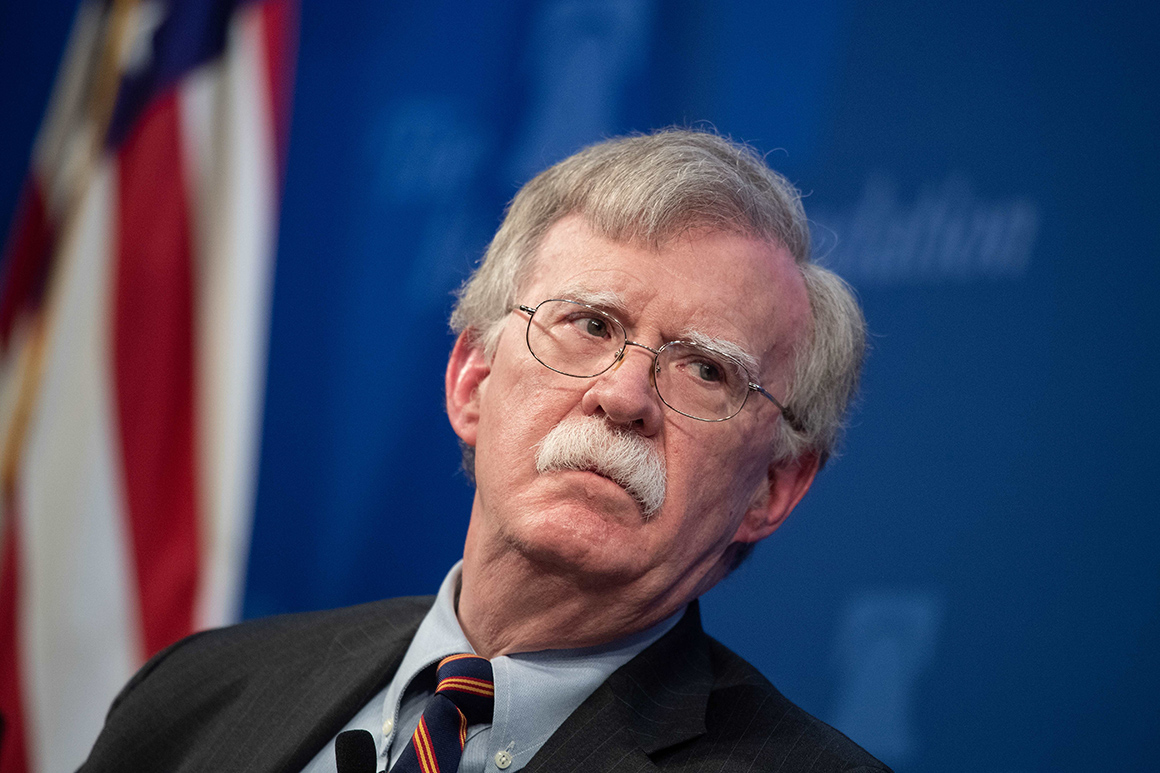 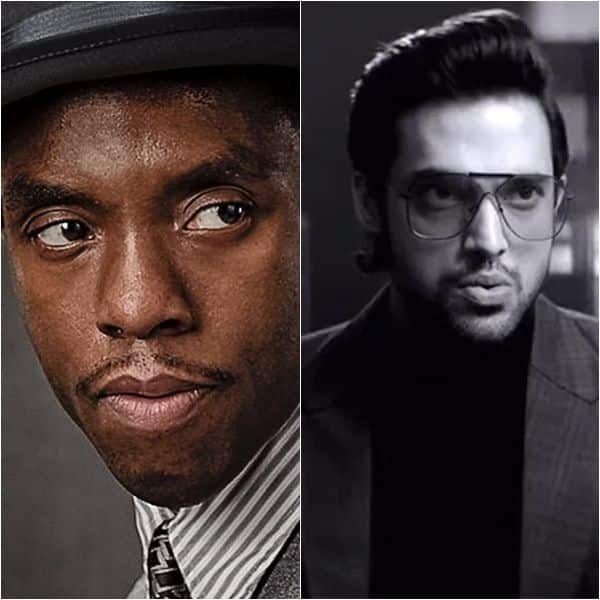 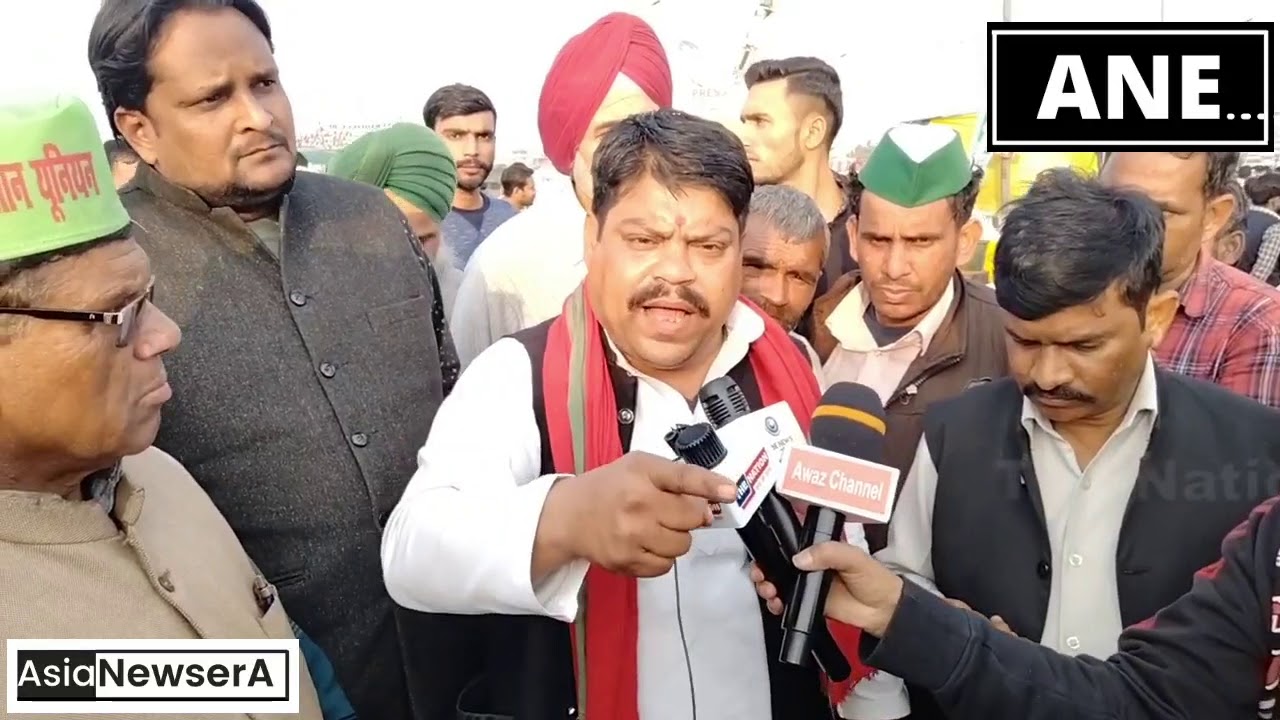 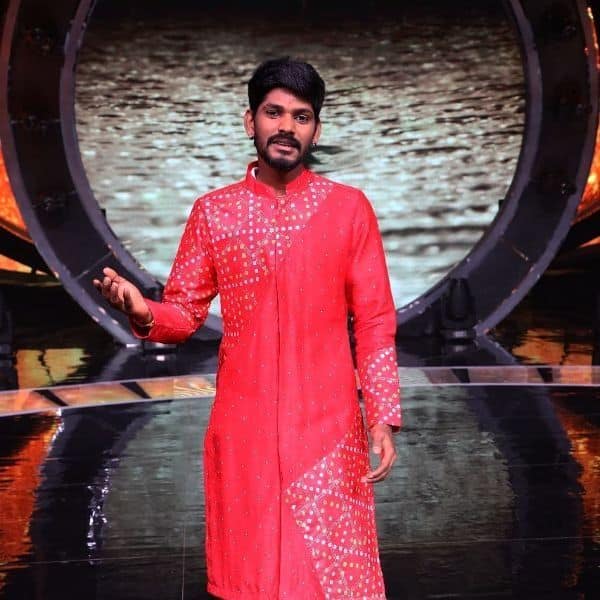